Annual General Meeting:  We thank Kevin Howard (2009 to 2013) who retired from the board of directors for his years of service:

We were very fortunate to have the following individuals let their names stand for board of directors.

Gil Benoit, Trevor Barker and Cole Needham were elected to the board.  We thank Pat Nugent, Charles Aldrich and Byron Morawski for their interest in running for the board and hope that they will consider running again in the future.

Kevin Howard resigned from the board after 5 years of service. The OTS thanks Kevin for his contributions and service over those years.

Two Comedians entertained the attendees after the meeting.

Kevin Tole of Commercial Solutions Inc. won the raffle for the wheelbarrow full of lioquor.

Kevin Spiess of Sure Shot Hotshot & Pilot Services Inc.won the raffle for two nights at the Solara Resort & Spa in Canmore

8th Biennial Annual Silent Auction and Seafood Extravaganza: Almost 300 people attended the May 9th event which was catered by Elizabethan Catering Services Ltd.   We thank all the donors of the auction items and the purchaser of the items for making this event a success - almost $15,000 was raised.

4th Annual Memorial Golf Tournament: Harold Gartner was honored and  Sandy MacDonald, Dymtro Petruk and Daniel Zimmer were remembered by the 120 individuals that participated in the May 15th tournament held at the Jagare Ridge Golf Course.  The supper, after the tournament at the OTS Park, was prepared by The Canadin Brewhouse.

Ross Avery one the individual event while the Northwell Oilfield Hauling (09) Inc.team won the team event.

With the event being sold out in ten (10) days, there were many disappointed individuals who were slow in getting their entries in.

Annual Family Picnic: A thunderstorm at noon scared away some people, consequently, only100 people came out for the picnic.  The kids enjoyed the bouncy house, a balloon artist, a tattoo artist and a magician.

Hotdogs and hamburgers were provided by Drilco and Plainsman Mfg. Inc. while Commercial Solutions Inc. loaned us their mobile bar-b-que.

44rd Annual Golf Tournament: The Northern Bear Golf Club was in great shape for our tournament on August 13th and 14th.

A Calcutta was held the evening before.  Ray Tweed and Myles Yeager were the big winners,  The other winner can be found in Calcutta Results

Please check out the Golf Tournament Results and Sponsors for more information on Sponsors and winners.

3rd Annual Multi-Company Christmas Party: Employees of the companies listed below enjoyed a scrumptious meal catered by Elizabethan Catering Services Ltd.,  Dinner music followed by dance music was provided by HOT 107's DJ Chad Cook.  Everyone took advantage of the Mojo Photo Booth for some candid pictures to take home as a memento of the evening.

GET SOCIAL WITH US!

Find us on social media:

"Helped me get to where I am today"

I can honestly say being a member of the Edmonton OTS has helped me get to where I am today. Years ago, I believed in networking as much as I could and this worked out well for me. I started up (my business) and one of the reasons was because of a couple close friends that I met (here). They encouraged me to go out on my own. Like anything you do or any group you join, you get out of it what you put into it!

I enjoy networking and taking part in the fun events. It’s a great way to network beyond my normal social events. At one time, it was to improve my employability and ability to integrate.

I find the value of being a member is being invited and involved to every event we have and full access to the park whenever you want, as long as no bookings are down there. Also being a member gets you access to different companies that might present great business opportunities with your own company.

"I enjoy all hosted events"

I am a member because I enjoy all hosted events, and enjoy seeing friends I may not see in my typical day to day.

I believe you guys continue to do a great job in introducing new events or reorganizing and changing up the legacy events. Exceptional Networking with industry players.

- A proud member -
Please add your own feedback rating
Close

Please Leave Us A Review.

Did You Have A Great Experience With Us? 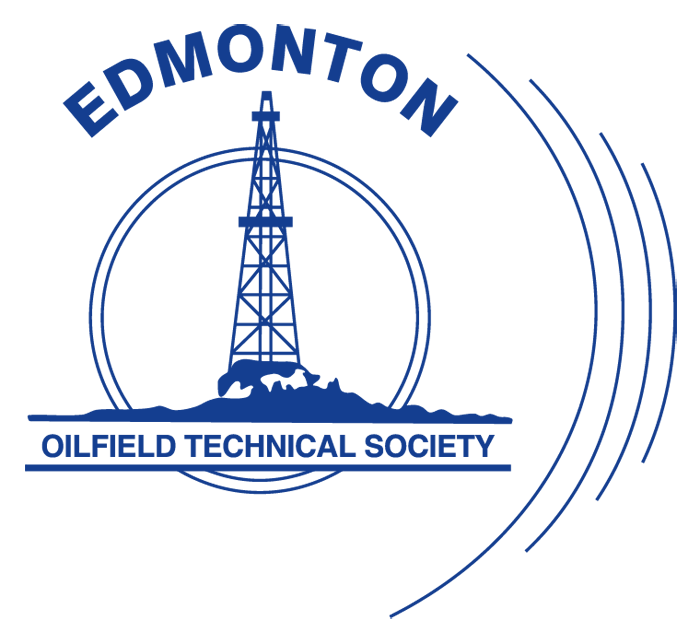